I remember hearing way back in the day about a woman named “Cynthia P. Caster” who took casts of famous dude’s penises. We’re talking rock stars on the level of Jimi Hendrix (NSFW) who were (apparently, according to Cynthia) willing and able to maintain an erection long enough to have it cast in plaster. Keep in mind: this is all pre-Viagra, so that’s an impressive feat.(Seriously, have you ever done a plaster cast?? It takes forever.) 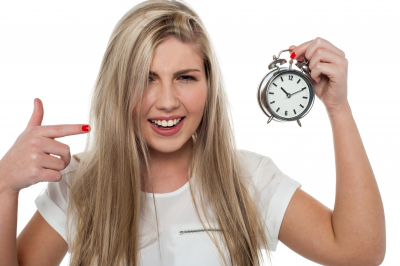 I’m not sure if Cynthia is still immortalizing famous dongs, but if she is, she’s either really pumped or really disappointed by the latest craze in 3D printing: DIY sex toys.

If you’re not design or sex toy-savvy enough to come up with your own creation, you can still enjoy the discretion and novelty of your own 3D printed toy. Here are a couple of sites that have popped into the 3D printer sex toy scene, ready to turn your sexiest, silliest, perviest dreams into reality.

Their new site isn’t up yet, but keep an eye on them, because this space is about to blow up and they’re one of the few places that’s on it already.

And that’s the fact that 3D printers can’t yet print in anything that’s considered safe for use around all of those very sensitive membranes. Sex toys today are made of materials that can be easily cleaned (silicone, plastic, glass, metal, etc.) and that usually includes having a smooth surface that’s washable with soap.

3D printers, on the other hand, create objects with rough surfaces. A sex toy that gets gook all stuck in the crevices? Ew, no thanks, never, no way. Luckily for you, MakerLove has an awesomely DIY solution in the form of surface finishes and complete instructions on how to make your homemade sex toy totally body safe.

So, Cynthia P. Caster, maybe it’s time to re-purpose those famous cocks of yours. I’m sure I could find more than one taker for that Hendrix mold…