There’s science in everything, even in love. And in love online, that science is getting serious.

Last fall, Facebook released a report announcing that they’ve figured out how to determine who your spouse or romantic partner is, even if you purposely keep your romantic status at “single” or just leave it blank. Their methodology is so sciencey, kids, that it’s even been submitted to the Cornell University Library.

Because I’m famously suspicious of big data and technology in general, this is kind of terrifying. Because I’m a dork, it’s also totally fascinating. How, exactly, has Facebook figured out how to figure out who you’re dating? 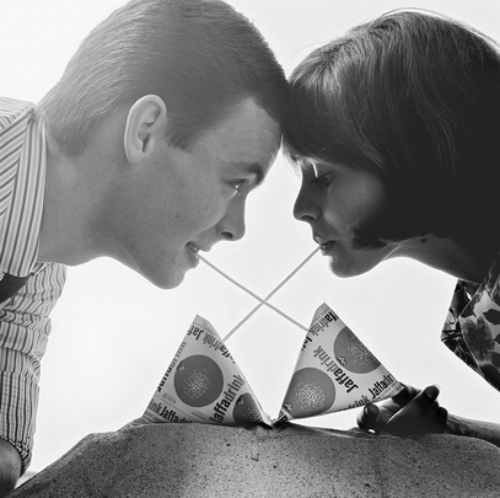 While I would automatically assume that it had something to do with number of posts and tags between you and your honey, the answer turns out to be much simpler – and much more insidious – than that.

Facebook is now examining your friends to determine who you’re romantically involved with. Basically, they’ve figured out that the best way to determine romantic connections with the highest amount of accuracy is by looking at which friend of yours shares the highest number of friends who are not themselves connected.

That’s a little confusing at first read, so let me give you an example. Say you’re seeing a girl named Jess. You go out with Jess to meet some of her friends, then a couple of them friend you when you get home. Thinking, “Oh, that’s sweet! Jess’ friends like me!” you confirm. 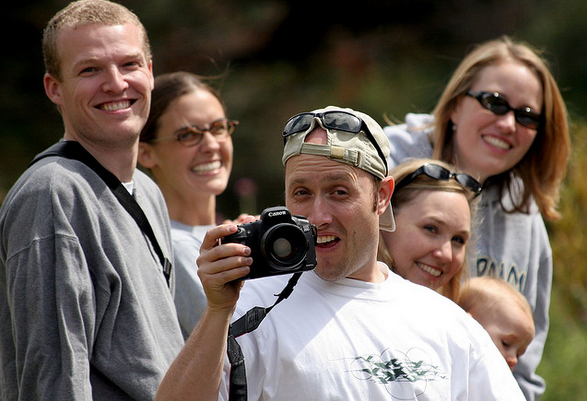 The next week, Jess comes to a work happy hour with you because, let’s be real, those things are super awkward and her presence gives you, a) someone to talk to and, b) an excuse to duck out early (“We already made dinner plans, bummer!”) She strikes up a conversation with one of your more tolerable coworkers, who friends her when she gets home a little sloshed two hours late.

Situations like that happen all the time when you’re dating someone. Usually you don’t think anything of that connection, especially because – due to Facebook’s other algorithms – they’ll probably never show up on your newsfeed again. But now, those thoughtless confirmations are just one more way for The Omniscient Facebook to keep track of your personal data and sell it to advertisers.

I’m being a little hyperbolic here; I’m clearly not an anti-Facebook nut. I’m actually probably on there more than most, due to the fact that I’m a writer who usually works alone and therefore uses Facebook as my proxy-office. I’m also, however, someone who has chosen to keep my relationship status private, so I think it’s important to stay on top of what Facebook is monitoring and collecting – and how.

For those of you who are hyper-paranoid about this latest Facebook privacy issue and yet still can’t seem to live without it, word of advice: If you don’t want the internets to know you’re coupled, it might be time to stop friending your boo’s friends. It might mean a couple of awkward conversations, but I’m sure she’ll understand.

Facts about being a startup founder: you have very little time for romance/sex and your work can take you all over the world. Whether it’s an incubator or an investor in some far-flung country, travel is simply a fact of life for many of you, making it sometimes seem impossible to build a solid relationship…